41ct. Diamond Could Fetch Up to $5M at Christie’s 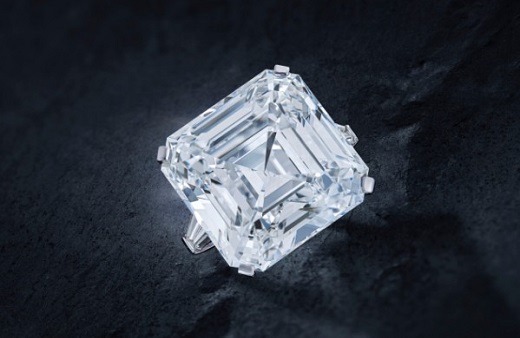 RAPAPORT … Christie’s, a British auction house founded in 1766 by James Christie whose main offices are King Street, St James’s in London, Rockefeller Center in New York City and Alexandra House in Hong Kong, is owned by the Groupe Artémis, the holding company of François-Henri Pinault.

Christie’s will offer a Graff diamond ring at its next auction in Geneva in a few days.

This stone will be joined by Fortune Pink, an 18.18-carat pear-shaped vivid pink diamond.

The gem, which according to Christie’s is the largest of its cut and color offered at auction, is expected to receive bids of up to $ 35.1 million.

The auction will also showcase Royal Jewels from the Bourbon Parma family and the Thurn und Taxis family.